-Allow the little ones to come to Me, and do not forbid or restrain or hinder them, for of such [as these] is the kingdom of heaven composed. And He put His hands upon them, and then went on His way-
(Matthew 19:13) 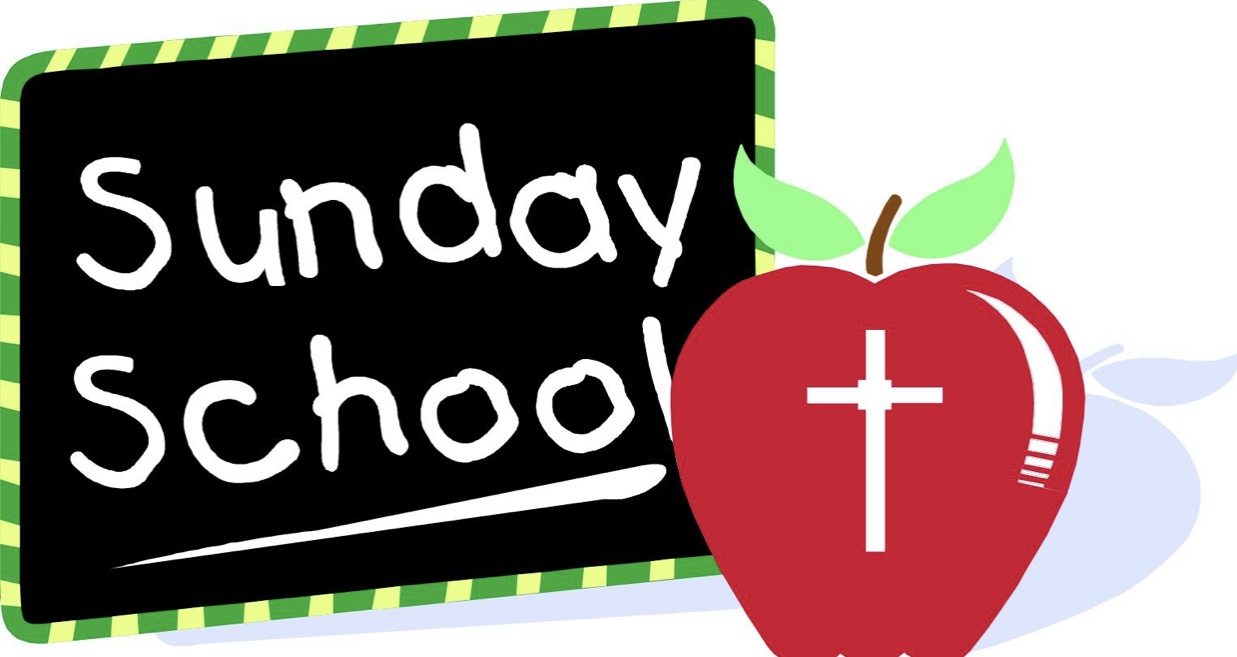 I wanted to Share This Sunday School Story with You that I read this Weekend.

Little Bobby was spending the weekend with his grandmother. His grandmother decided to take him to the park on Saturday morning. It had been snowing all night and everything was beautiful. His grandmother remarked…”doesn’t it look like an artist painted this scenery? Did you know God painted this just for you?”
Bobby said, “Yes, God did it and he did it left handed.”

This confused his grandmother a bit, and she asked him “What makes you say God did this with his left hand?”

Thanks For Stopping By!!

I Hope You Enjoyed a Little Sunday laughter…I Sure Did!!

Until Next Time….Remember
God Loves 💕You and So Do I!!
-Tam

Don’t forget to Be a Blessing…
Share The CareBibleStudy Blog with YOUR Neighbors –
Loving Them As You Love Yourself!!

Today is Super Bowl Sunday- when we get together with friends and family to watch the best two teams in the NFL compete for the Vince Lombardi Trophy.

The individuals, on each of these teams have practiced consistency, and trained persistently, their whole lives for today’s event.

And Today they will come out and exhibit their God-given strengths and abilities before the world… and will We watch intently and we will remember their names and their stories.

I confess that I am not a Super Bowl fan, although I have watched several of them over the years…and I still remember some of the Quarterback’s ‘Cinderella’ stories-

Warner, worked as a lowly stock boy, in a local grocery store prior to becoming the XXXIV Super Bowl MVP, in January of 2000.

What’s really great about Kurt, is that he consistently gives God ALL of the glory, because he realizes that it was not really his own strength and ability that brought him the victory, but it was a divine power, gifted to him from God, Himself.

There are many stories like Kurt’s in the Bible.

Stories where God has given his divine strength and ability to both men and women in the past. These men and women exhibited supernatural strength, that could only have been provided by God, so that We, in the world would see, hear, read and believe on Him. (God)

Some of these persons, we remember from Sunday school classes of old, and others we have read about in the bible, yet we’ve overlooked the power of God, as it was revealed on the pages.

How many can you think of??

Well- for those of you who are not necessarily Super Bowl fans, like me…

Here is a Super Bowl Sunday Challenge for You!!

Do you know ‘who’ performed these 5 Supernatural feats in the Bible??

Go ahead- Grab your Bibles and Get Started!!

but most of all…Have Fun!!

Until Next a Time, Remember…

Thanks for Stopping By!!

Are You enjoying the CareBibleStudy Blog??

If so, Be a Blessing and text our link to a friend

I really appreciate You!!

You can leave Your comments, here on the blog, or You can send your comments by email to: ttwear@gmail.com.

Don’t forget to Share The CareBibleStudy Blog with YOUR Family, Friends, Co-Workers and Your Neighbors also –
Loving Them As You Love Yourselves!!